You might have found the installation of some unidentified or unknown program in your PC none other is called as Killer Control Center. Many people seeing this automatically get worried a lot. Due to the unawareness of the program file, you might feel tense. But no problem at all.

Because the Killer Control Center is called an internet speed optimization tool. You might get a doubt what is this means? Let me explain in simple words. The importance of the tool is it runs various games in a smooth way catching sufficient internet speed. 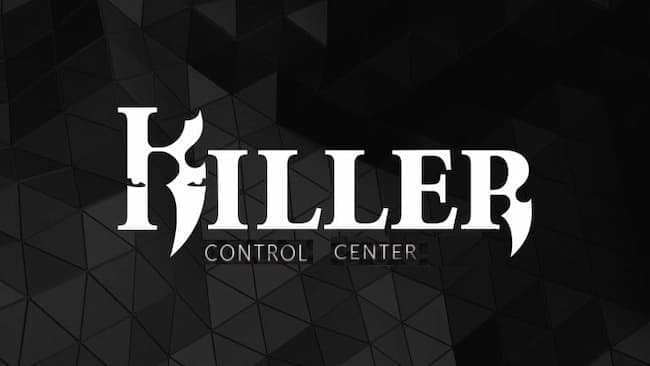 At times, this tool may not provide any disturbance. But at times, you may see programs in an annoying way. This is what displays continuous pop-us on the screen. If in that case there is a great chance of decreasing the system efficacy. Hence to be more clear, if it at all happens in the same way, better suggested to discard it.

What is Killer Control Center?

This Killer Control Center is actually well-known as a software program that is installed along with the Killer Network Interface card(NIC). All it helps and assure that any game installed on the PC was going to be run smoothly causing zero disturbance or zero errors. 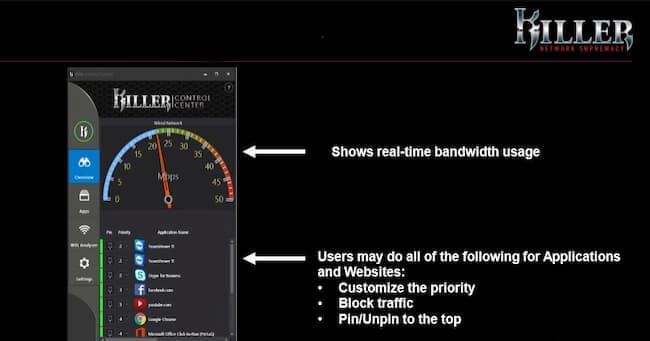 Not just runs the games in a smooth way but also gives high priority to internet usage. Because the bandwidth involved in it was equally divided depending upon the system usage. Hence it never slows down while in the progress or while playing the games on our PC.

Well, as per the testers who took a  chance and tested the file, says it is 100% safe. In simple terms, as discussed, this program so-called Killer Control Center is part of the Killer Network interface card (NIC) (wireless gaming card). Hence it is used to prioritize internet usage by which helps in running programs with greater efficacy instead of making them run very slow.

Hence visit and perform killer control center download process to enhance sufficient amount of internet while playing games. Anyhow at the start time or installation time, people tend to say the program works very much fine. But later they started complaining about the program lagging PC issue. If in that case what we have to do is however discussed as below.

Usually, this program is installed via the Killer NIC. The main job of this tool is to optimize the internet speed and maintain the same while running games on our PCs. Thereby runs in a very smooth manner, also see about the nvidia control panel missing in windows. There might be no specific reason why we exactly should get rid of this tool.

You might leave it to remain the same. But the only point is enhancing continuous pop-ups and ads which can be said quite annoying. Besides this, it does not give any harm to our PCs because it is just an optimization tool but not a virus or malware.

Many users probably after long days, start complaining the PC is running slow due to Killer Control Center too. If in that case, you are asked to remove the tool. Otherwise, there is no problem at all. Anyway if you facing trouble and looking forward to removing or disable the Killer control center too from your PC, go through the below content straightforwardly.

Well, if you totally stressed out facing some annoying ads and pop-ups over the screen, it is time to remove/ disable the program running in the background. Doing so greatly help in fixing the system slow down issues, why Killer Control Center service not running issue, and many more in a perfect way. Hence without making any delay let’s follow instructions as it is shared just below. 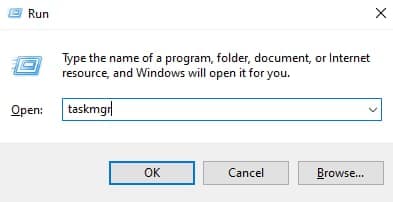 The tool which is available on your PC is disabled/ removed successfully. It may remain idle in your system but does not run at all in the background. This way you can easily disable the tool. If in the case at any moment likely to enable the Killer Control Center tool, follow the below steps.

This is the simplest way to enable or disable the software program called Killer Control Center tool also called an optimization tool. 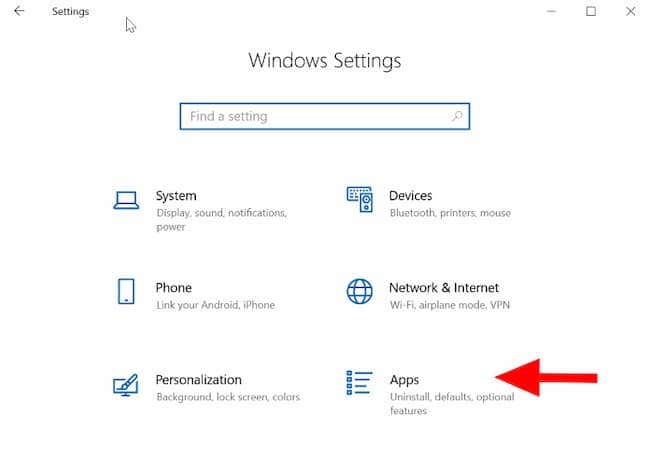 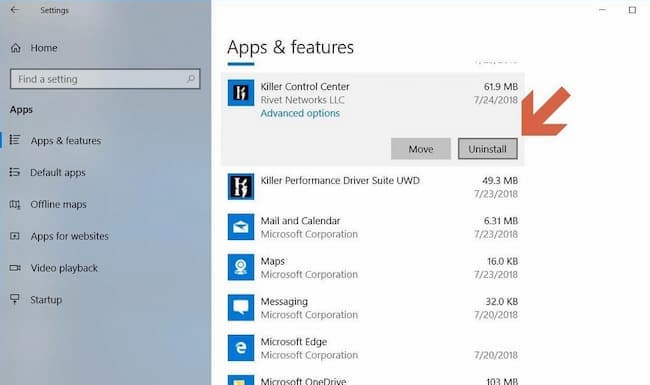 This way you can easily delete the program permanently. Finally, restart the PC and make sure the drivers available in it were updated successfully.

These are the complete details related to Killer Control Center which is called one of the best optimization tools. All it prioritizes the apps, games, network signals, distributes the internet speed commonly very well. One more point to be noted is not a virus or malware just simply an optimization tool. To learn further details, visit Techygun and make yourself updated with the needful information.