Is Stardew Valley cross platform? This is the most heard question asked by the Stardew Valley users. Playing your favorite game across multiple platforms is definitely one of the best experiences. Without worrying about your fellow player’s game version, you can easily connect your game to other players and enjoy the fun of multiplayer Stardew Valley.

Stardew Valley is a simulation role-playing online video game developed by Eric “ConcernedApe” Barone. This game was released in February 2016 on the Microsoft Windows platform. A macOS, Linux, PS4, Xbox One, and Nintendo Switch, PS Vita, Android, and iOS supported-version was released later. This is an open-ended game that lets the players do simulation activities such as growing crops, production, and selling, getting married, and having children. 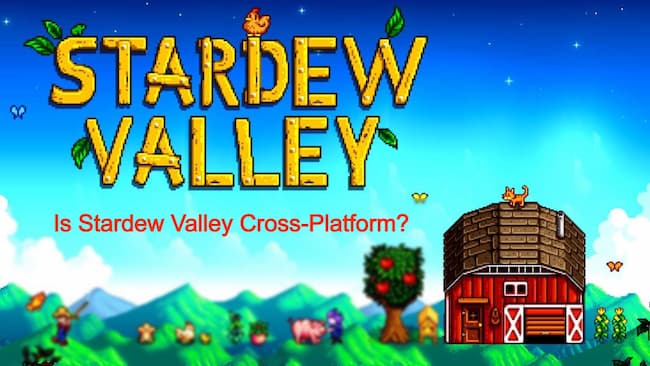 What Is Stardew Valley

Stardew Valley is a simulation role-playing online video game developed by Eric “ConcernedApe” Barone. This game was released in February 2016 on the Microsoft Windows platform. But, now this game has spread its services to other platforms such as PS4, PS Vita, Xbox One, Nintendo Switch, Linux, macOS, Android, and iOS devices. 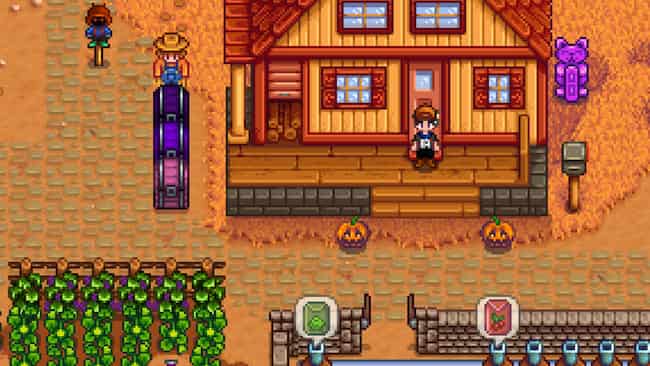 Stardew Valley has both single and multiplayer modes available for the users. Up to 3 users can play this game in multiplayer mode. This simulation game includes growing crops, raising livestock, crafting goods, mining for ores, selling produce, and socializing with the townspeople, including marriage and having children. The game is very interesting and gives a refreshing feel to the players.

Stardew Valley has become extremely popular over the 4 years of its release. It has surpassed most older games in just a short span of time and received a huge amount of love. Started with a Windows PC, the Stardew Valley game then became also available on PS4, PS Vita, Nintendo Switch, Xbox One, Linux, and macOS devices. Not only that, now you can even play Stardew Valley mobile version on Android and iOS devices. Now, let’s move on to the question, is Stardew Valley cross platform or not.

The answer for “Is Stardew Valley cross platform?” is No. The game Stardew Valley doesn’t support any cross-platform feature yet. If you have purchased your game for a specific console, then you can play the multiplayer version with the same console users only. The only exception here is you can use the cross-platform within a gaming console. For example, if you have a PS4 and your friend has a PS Vita, then you can crossplay. But, a totally different gaming console is not acceptable.

Stardew Valley offers both single-player and multiplayer options. This game allows up to 3 players to join simultaneously. While playing multiplayer games, it is a little difficult for all the 3 users to be on the same console or gaming hardware. Therefore, a Stardew Valley cross-platform feature will be very much helpful. 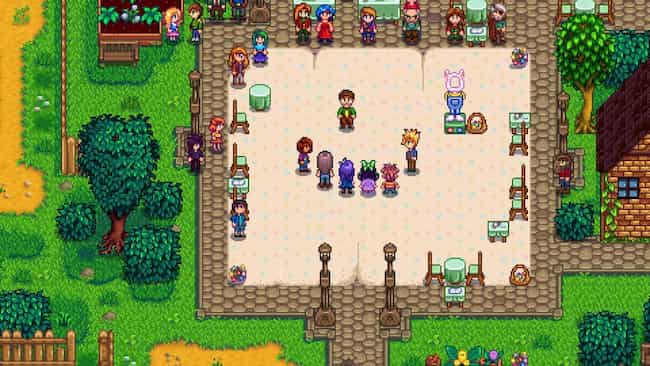 Is Stardew Valley Cross Platform For Xbox and PS4

Is Stardew Valley Cross Platform For PC and Nintendo Switch 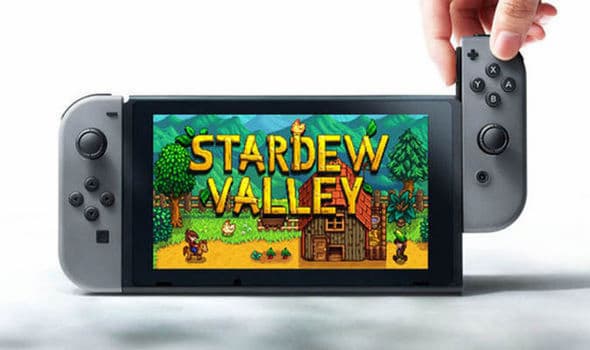 Stardew Valley is not cross-platform for any gaming console, computer, or mobile phone. Every player is limited to playing only with those who are gaming on the same brand. Microsoft Windows users can only play with the Windows PC players. If you are a Switch user, then you can play the Stardew Valley game with a Nintendo console user only.

So far, there is only one instance when one of the developers of the game stated “Unfortunately, there will not be crossplay. Apparently, the technical barriers are very high. It’s still something I really want to add and I promise to look into it more closely, but first priority is getting the update out there.” So, let’s hope for a crossplay for Stardew Valley.

Is Stardew Valley Cross Platform? The simple answer is no. This simulation role-playing video game doesn’t support a cross-platform feature. Users that belong to the same console or gaming hardware can play Stardew Valley with each other. However, trying to play this game with other hardware users will go in vain. We hope you found this information helpful. Keep visiting TechyGun to get more related posts.