Is PUBG cross platform? We all know that PUBG announced and released the “Cross-Platform Play On Console” not so long ago. With this decision being made, the majority of PC, console, and mobile users are confused about the PUBG crossplay feature. The players want to know is PUBG cross platform for all the devices or just for a few selected ones.

PUBG (PlayerUnknowns Battlegrounds) is a multiplayer battle royale video game developed and published by PUBG Corporation. PUBG is one of the highest-selling battle royale games in the world and is extremely popular. This game consists of a player-versus-player shooter game format where at least 4 players on a minimum and up to 100 players maximum can play together. 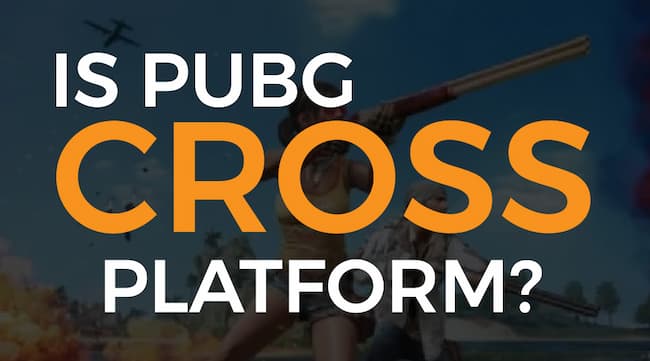 It is a multiplayer-only game and lets a maximum of 100 players join the game at the same time. PUBG is compatible with PlayStation 4, Microsoft Windows, Xbox One, Stadia, Android, and iOS devices. The game was released in 2017 without any cross-platform play support. But, later cross-platform play support came for consoles (PS4 and Xbox One). Then, what about other users? Is PUBG cross platform for PC and mobiles?

But, PUBG cross-platform support is available only on two major gaming consoles which are PlayStation 4 and Xbox One. Only PS4 users can crossplay with Xbox One players for the PUBG game. The console users cannot cross-play with Windows PC players and mobile device users. There is a cross-generation feature available for consoles, i.e, PS4 users can play with PS5 players and Xbox One players can join the game with Xbox Series X/S players.

Windows PC and PUBG Mobile players cannot use the cross-platform play features. Windows PC users on PUBG can play with only Windows users whereas PUBG Mobile users, whether they are Android or iOS users, can play with those who are also playing PUBG Mobile. PC with console, PC with mobile, and mobile with the console is not supported for cross-play on PUBG.

PlayerUnknowns Battlegrounds is the highest-grossing, most-selling, and one of the most popular battle royale video games out there. This game crossed downloads in billions within a short period on both major gaming hardware and mobile devices. Here are all the supported platforms on which you can play PUBG.

Is PUBG Cross Platform PS4 and Xbox One?

Yes. PUBG is cross platform on PlayStation and Xbox consoles. The PlayStation console users whether they are on PS4 or PS5 can easily play with their cross-platform friends, the condition is that they should also be on a console, i.e, Xbox One or Xbox Series X/S console. PUBG has cross-platform support only on PlayStation and Xbox consoles since both of them are played using a controller, so this makes it fair to let them crossplay.

Is PUBG Cross-Platform PC and PS4?

No. PUBG is cross platform only on Xbox and PS4 consoles, so PCs do not come into the frame when talking about crossplay on PUBG. PUBG doesn’t support cross-platform play for Windows and PS4. If you are playing PUBG on a Windows PC, then you can play only with other PC users. Whereas if you are on a PS4, then you can play with both PS4 and Xbox console players. The main reason why PC and consoles can’t cross-play is PC users have both mouse and keyboard and PS4 users only have a controller.

PUBG Mobile is not cross-platform with PUBG console or PC edition. The mobile device users, both Android, and iOS can play the PUBG Mobile game. This game is exclusive to mobile devices only. So, the PUBG mobile players cannot cross-play with Windows, PS4, or Xbox One players. If you are an Android user, then you can play with iOS device users since both devices use the same PUBG Mobile game. Also you can see is stardew valley multiplayer cross platform or not and know more about this game. 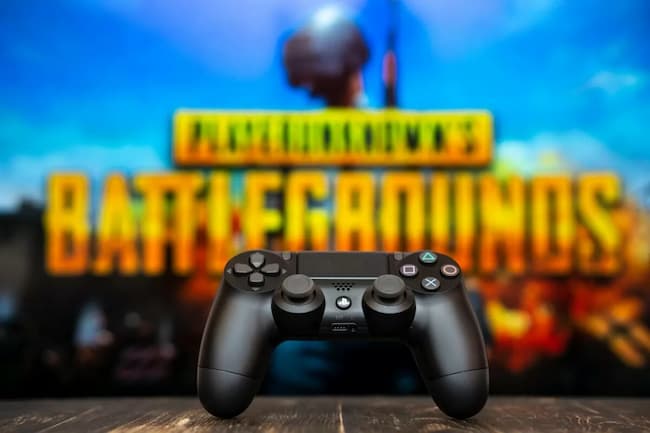 Many people want to know “Is PUBG cross platform or cross-progression supported on PS4 and PS5?”. The answer is Yes. PUBG supports cross-generation for PlayStation and Xbox consoles. This means that the PlayStation 4 console users can play PUBG with PlayStation 5 console users once the game is officially released on PS5. Similarly, Xbox consoles also support cross-generation for Xbox One, Xbox Series X, and Xbox Series S consoles.

So, finally, is PUBG cross platform or not? PUBG is a cross-platform game, but only for PlayStation and Xbox consoles. PUBG supports cross-platform play only between PS4 and Xbox One devices. Those who are on Windows PCs and mobile devices cannot enjoy this feature. If you are also one of them, then let’s hope for a cross-platform soon. That was all for this post. For more updated guides, follow our website at TechyGun.com and know more information.