When talking about the best sandbox video games, Minecraft has to be on the top of the list. Minecraft is a hugely popular sandbox online video game that is loved around the world. This game is equally popular and is loved among kids, teens, and adults. Minecraft is developed by Mojang Studios and is currently owned by Microsoft Corporation. 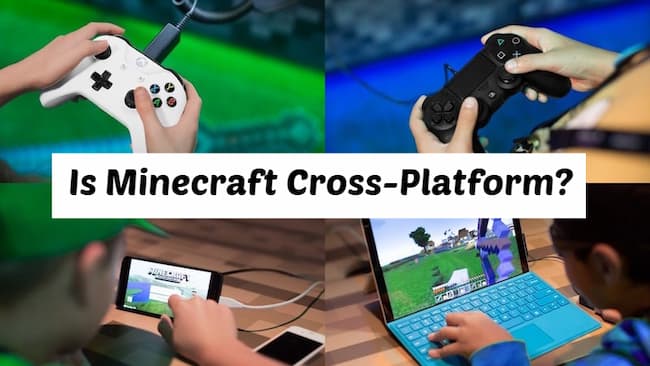 After being acquired by Microsoft, the Xbox console version of Minecraft has become a lot better when it comes to additional features like safe account, content control, cross-play, etc. Over the past few years, Minecraft has introduced a lot of new features and has also improvised the existing ones for its players. One of the most important from them is the cross-platform availability. So, is Minecraft cross-platform?

Minecraft Java Edition is cross-platform only for Minecraft Java users no matter if they are using Linux, macOS, or Windows PC. Similarly, if you are playing the Minecraft Bedrock Edition game, then you can cross-play among gaming consoles (PS4, Xbox One, Switch), Windows PC, and smartphones (Android and iOS) also see whether is stardew valley cross platform or not. Windows PC users are the common ones here if you are using the same game version.

Is Minecraft cross-platform? Here is a quick overview.

Is Minecraft Cross-Platform for Java and Bedrock? 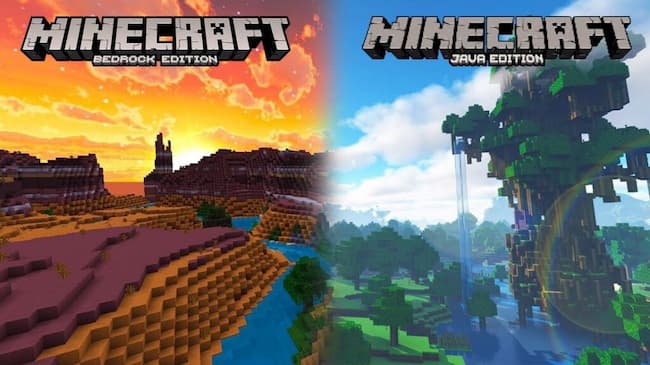 Minecraft Dungeons is available in the Minecraft Bedrock Edition game. This means that this game is cross-platform for Xbox One, Xbox Series X/S, PS4, PS5, Windows PC, Nintendo Switch consoles, and also Android and iOS smartphones and tablets. You can’t play this game with Linux and macOS users. 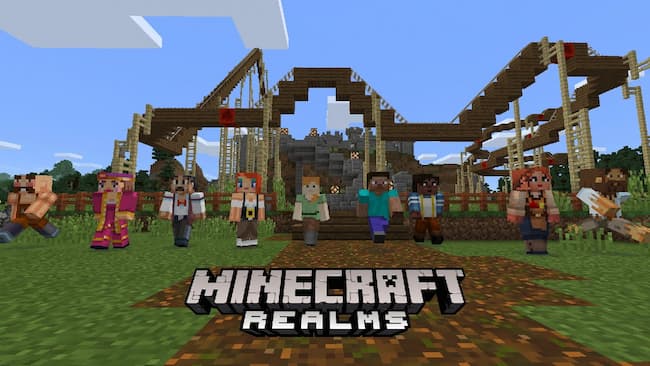 Is Minecraft Cross-Platform PS4 and Xbox?

Yes. Whether you are on a PS4 or PS5, you can play with Xbox One and Xbox Series X/S players without any hassle. Minecraft Bedrock Edition players can cross-play with any other players as long as they are using the Bedrock edition of the Minecraft game.

How To Cross-Play In Minecraft

If you are a Minecraft Bedrock player, then you can cross-play with your friends and family members with these easy steps. 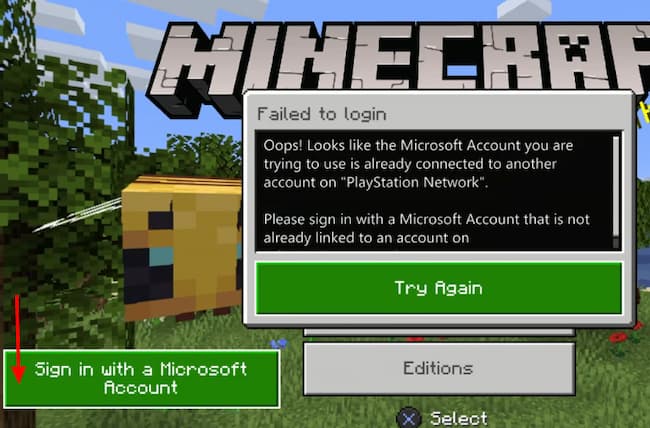 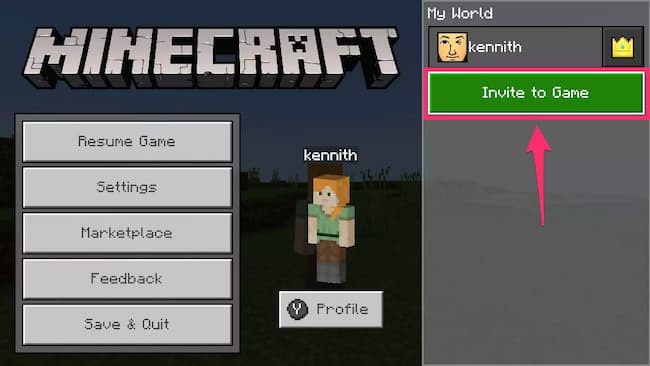 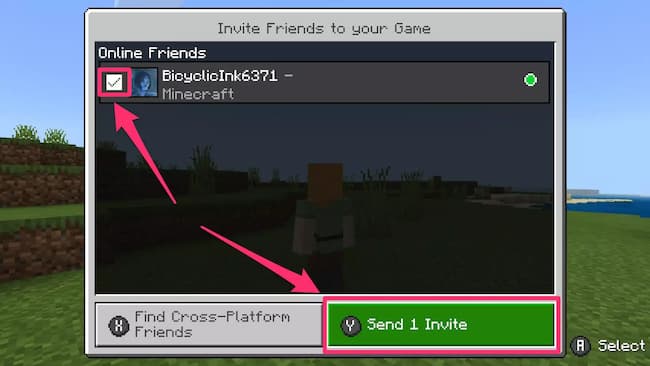 The Minecraft Java game can be cross-played on Windows, Linux, and Mac PC devices. There are three possible ways to cross-play in the Minecraft PC edition game.

We hope you got the answer to “Is Minecraft cross-platform?” in this guide. The Minecraft game supports cross-platform for both of its game versions but differently. Within the same game version, the users can cross-play no matter what device they are using. So, join game with your friends and enjoy cross-play on Minecraft. For more related posts, visit techygun.com website.