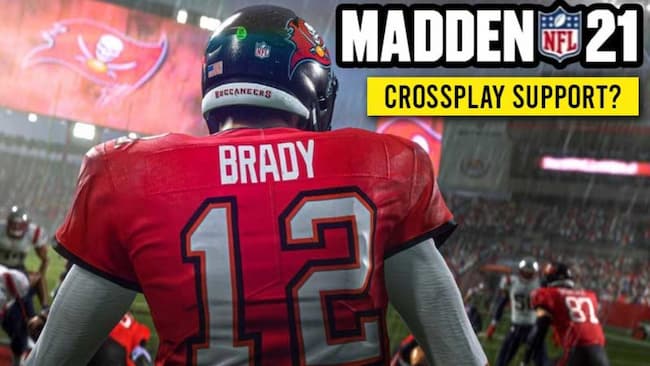 Madden 21 is compatible with Android, iOS, Windows, PlayStation 4, PlayStation 5, Xbox One, Xbox Series X/S, and Google Stadia. The game offers both single-player and multiplayer options for the players. You can either play alone or enjoy the game with your friends. But, is Madden 21 cross platform so that the players can really enjoy this game with cross-platform friends?

Apart from not providing cross-platform play, this game doesn’t also support cross-play for different generations of the same console. This means, if you are a PS4 user, then you can play Madden NFL 21 only with other PS4 users. You can’t cross-play with even PS5 players, let alone the Xbox and Windows community. This is one of the major limitations that every player is not so happy about. 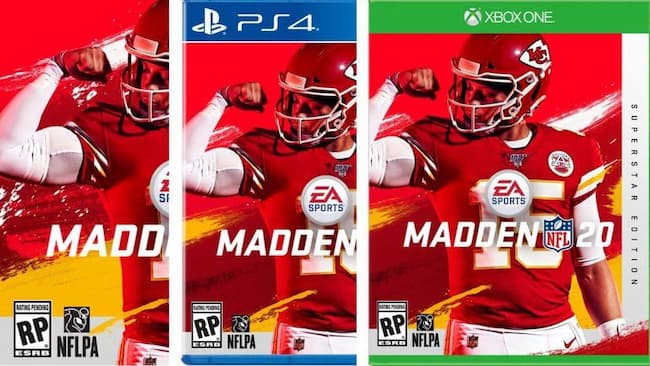 The reason why EA has decided not to go cross-platform for Madden National Football League 21 video game can’t be pointed out. There are multiple issues that are being considered as the reason according to many reports on the web. Players on PC have more advantages than those who are playing on consoles according to these reports.

Also, EA Tiburon has revealed that a cross-play was not introduced as it can discourage certain players from purchasing the game. Another important factor is that developing a cross-platform game that supports different gaming devices is a bit expensive.

No, you can’t play Madden 21 cross platform with PC and Xbox. Even if Xbox consoles are under Microsoft Windows, there is no cross-play feature available for this game. PC users can only play with other PC users who are on the Windows platform. And Xbox users can only play with those Xbox users who are having the same generation gaming console. Xbox One users are not even allowed to play with Xbox Series X/S players. 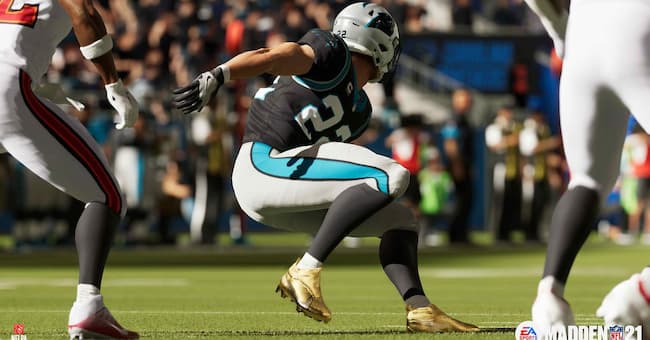 No. PlayStation users and Windows PC players cannot play Madden 21 together. This game doesn’t support cross-platform play for any of its compatible platforms. If you are a PC user, then find friends who are also using a PC and play the game. The same goes for PS4 players. PS4 players cannot even cross-play with PS5 users since the users have to be on the same generation of the gaming console.

As stated earlier, Madden NFL 21 is not at all a cross-platform game. So, this game is not going to let you enjoy the cross-play features no matter which platform you are going to try. Google Stadia players and PlayStation 5 players cannot play or join the Madden National Football League 21 game together.

Is Madden 21 Cross Platform Xbox One and Xbox Series X/S? 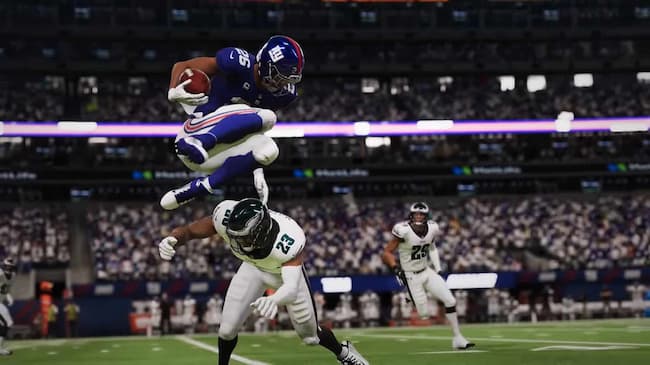 We hope you got the answer to “Is Madden 21 cross platform?”. Madden NFL 21 is not a cross platform game. This game doesn’t allow cross platform play for different gaming platforms and also different generations of the same console. If you want to play Madden 21 with your friends, then you can play only with those who are on the same gaming device as yours. To get more useful information, keep visiting our TechyGun website.