Is ESO cross platform? Playing your favorite game with friends from multiple gaming platforms is truly one of the best features a game can ever offer to its players. Crossplay or cross-platform play lets the users play together even if they do not belong to the same gaming community or have different gaming devices like consoles, mobile devices, and PCs.

ESO, short for Elder Scrolls Online is a massively multiplayer online role-playing game (MMORPG). This is one of the most popular editions under The Elder Scrolls game series. It is developed by ZeniMax Online Studios and published by Bethesda Softworks. This game is compatible with multiple major gaming platforms such as Xbox One, Xbox Series X/S, PlayStation 4, PlayStation 5, Windows, macOS, and Stadia. 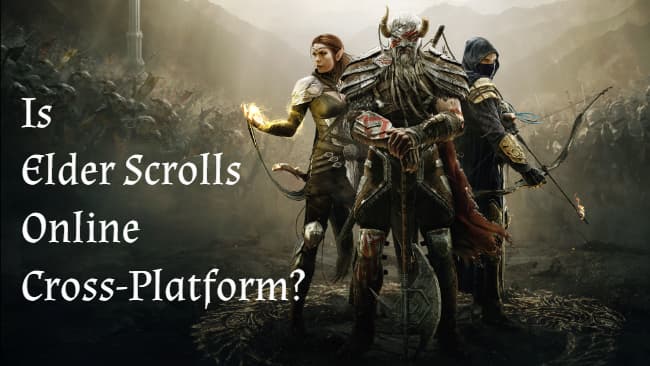 Is Elder Scrolls Online cross-platform? The answer is No. ESO is not a cross-platform game. It doesn’t offer a cross-play feature across different gaming platforms. This means, the PC users can only play with other PC gamers and Xbox gamers can join the game with those who are also using an Xbox console. The same goes for PlayStation console users as well. Only Google Stadia device users can share their server with PC users.

If you are using PlayStation gaming hardware and your friend is an Xbox community user, then there is no chance that you can play the game together. Elder Scrolls Online doesn’t support cross-platform play for any of its platforms. So, you can just play with the users who are on the same gaming platform as yours. 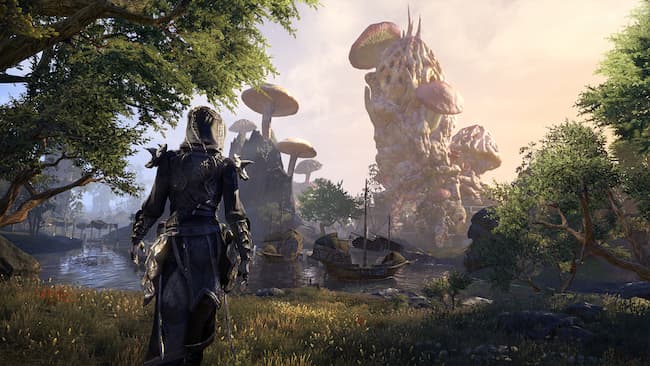 Though there is no cross-platform feature, the users can still play with their fellow console users without worrying about the console version or generation. If you have an Xbox One console, then you can easily play with Xbox One and Xbox Series X/S users. PlayStation console users can join the game with PS4 and PS5 users. Windows and macOS device users can play together.

Is ESO Cross Platform PC and Xbox One?

No. Elder Scrolls Online is not a cross-platform game. From its release till now, the game has not provided a cross-play for any of its compatible devices including PC and Xbox One. The PC users of both Windows and macOS can play with other PC users only. The Xbox One users can share the server with Xbox One and Xbox Series X/S players only. 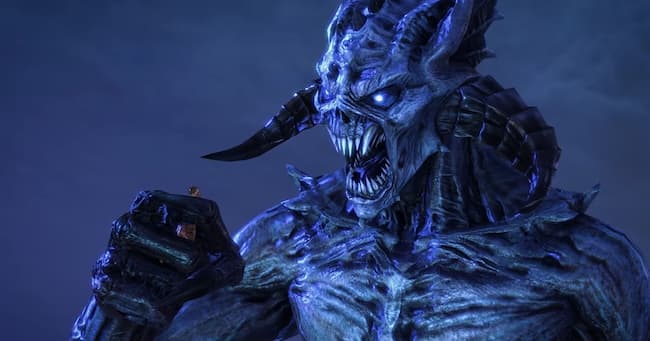 ESO is not a cross-platform supported game. PlayStation users can share the server only between PS4 and PS5 players and Xbox console players for Elder Scrolls Online can only play with other Xbox community players. So, if you are on a PS4 or PS5, then you can’t play with your friend or opponent who is using an Xbox gaming console.

No. PS4 and PC users cannot play Elder Scrolls Online together. Since the game is not a cross-platform game from the start, there is no way that you use cross-play for these devices. PC users can play with fellow PC users only whether Windows or Mac, and PS4 users can share their servers with PS4 and PS5 players only. 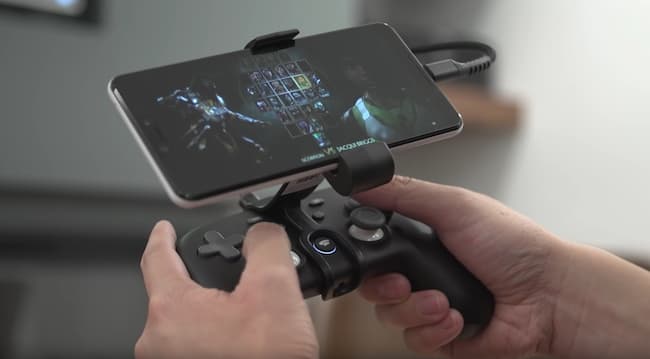 Yes, Google Stadia is ESO cross platform supported with PC devices only. Google Stadia and PC users can share the servers for the Elder Scrolls Online game. But, using Stadia to play with consoles like Xbox or PlayStation won’t be possible.

Is ESO cross platform game? The conclusion is “No”. ESO is not a cross-platform game, however, allows to use the private servers to join the game with the same gaming hardware. The only exception is for Google Stadia users as they can cross-play with PC players. Otherwise, there is no cross-platform support between console – console and PC – console. We hope you found this information useful. Keep visiting TechyGun for more updates.