Borderlands 2 is a First-Person Shooter video game developed by Gearbox Software and was released in 2012. This game is the sequel to the 2009 game series “Borderlands”. Even though being compatible with various platforms, the game never supported cross-play. 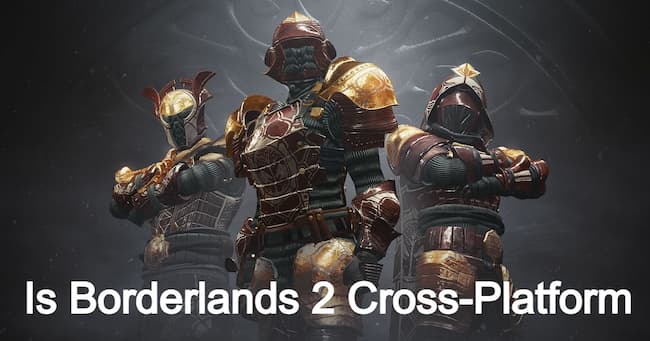 Do you want to know whether is Borderlands cross platform or not in 2021? Then, read this post and get to know more about your favorite game. Before that, let’s know what actually does the cross platform feature allows us to do.

Cross-Platform play or Cross-Play is a feature on your software that allows you to use it on multiple devices. In terms of video games, we can say that a Cross-Play option lets you play your game with other users regardless of their type of device or console.

A lot of people wonder if is Borderlands 2 cross platform feature is available for a PC and Xbox. Well, the answer is no. Borderlands 2 is not a cross-platform supported game. It doesn’t offer cross-play for any of its compatible devices. So, you can’t play with a PC with an Xbox user. 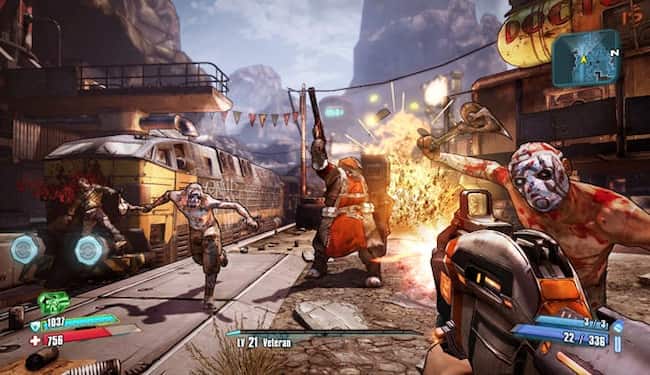 As instructed by the official page of Borderlands 2, people with the same hardware can only play with each other simultaneously. If you are using a PS4, you can play in multiplayer mode only with a PS4 user, the same goes for Xbox, Nintendo Switch, PC, etc.

Borderlands 2 can’t be played across a Windows PC and Nintendo Switch either. As said earlier, Borderlands 2 game doesn’t allow its users to cross-play. So, just leave this idea and if you desperately want to play with your friend on a different console, try getting a new one for yourself if you can afford it.

These are all the platforms that Borderlands 2 game is compatible with or supports to play on. If Borderlands 2 gives a cross platform feature for all these devices, then it’s pretty sure that their users will definitely love it.

Since our game doesn’t allow cross-play, we can go for another one instead of worrying about it. Here are some of the alternatives to Borderlands 2 in terms of cross-platform features. 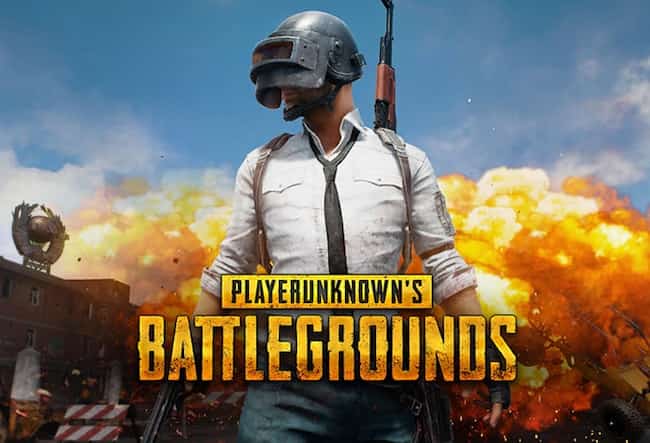 PUBG (PlayerUnknown’s Battlegrounds) is one of the best alternatives to the Borderlands 2 game. This game is also a first-person shooter video game similar to Borderlands 2 and supports cross-play as well. If you are disappointed that you couldn’t play Borderlands 2 with someone using a different console, then try this game. 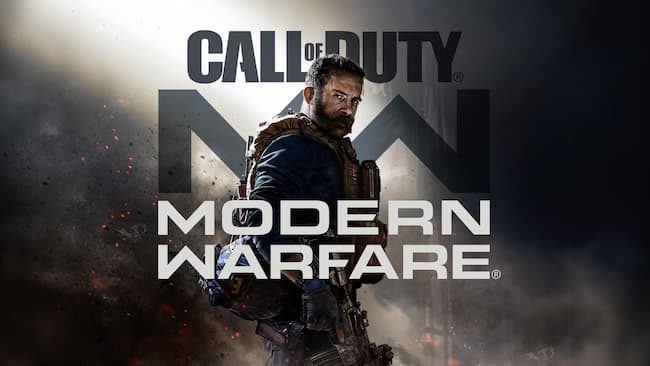 Call of Duty: Modern Warfare is one of the most popular COD video games of all time. This is also an FPS video game released in 2019 and is the sixteenth overall installment in the Call of Duty game series in the order of release. 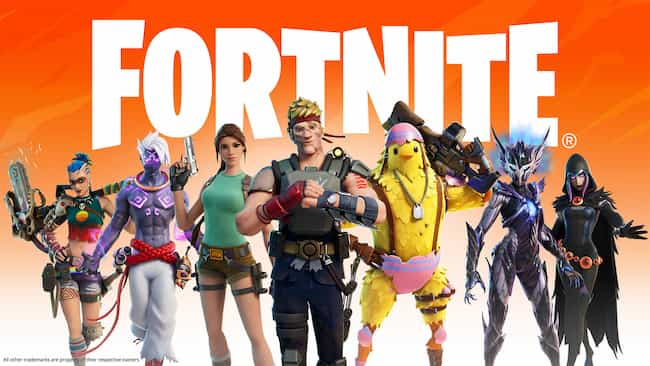 Without any doubt, Fortnite is one of the best alternatives to Borderlands 2. This game was released in 2017 and is one of the biggest hits of all time. Fortnite provides the cross-play feature across PlayStation 4, Nintendo Switch, Xbox One, Android, iOS, Microsoft Windows, and Classic Mac OS. 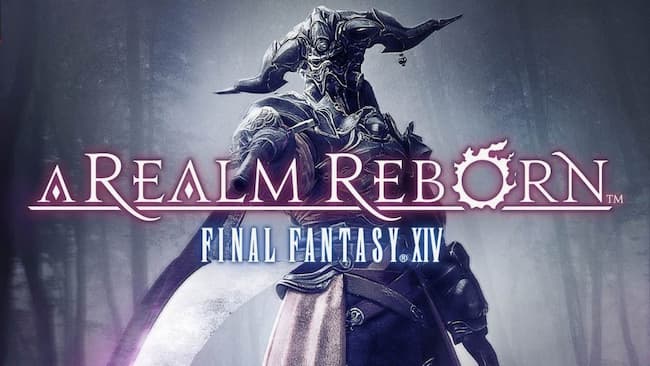 Other Similar Articles To Check:

To conclude is Borderlands 2 cross platform or not, no, this game is not cross-platform. There are still a lot of users that keep requesting the developer team to give a cross-play feature. You never know, if they announce a cross-play for Borderlands 2 suddenly. All you can do is hope for it. For more related articles, visit the TechyGun website.