Discord Overlay is one of the best features available on this application. With an in-game overlay feature enabled on Discord, one can use the voice and text features of Discord without exiting their game. This means you don’t need to interrupt your game to start using Discord on it. 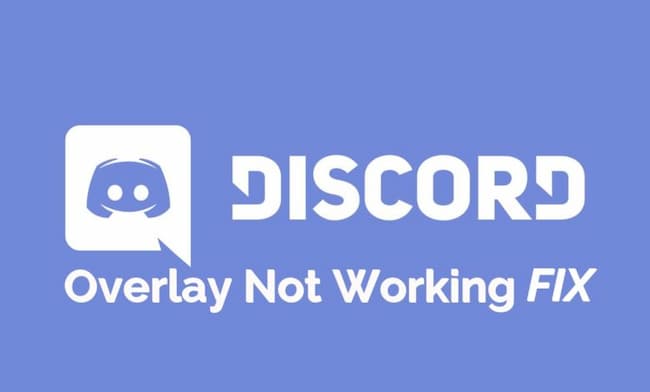 But, Discord Overlay not working WOW and some other games has become great trouble now. When the player tries to use Discord’s text and voice features, it just doesn’t work. This can be fixed by performing some effective solutions which we have shared below.

How To Fix Discord Overlay Not Working

If you have encountered the Discord game overlay not working issue on your game, then you need not worry, it can be fixed with some simple methods. Follow the fixes which are given below one by one and easily get back to Discord’s in-game overlay.

1. Check If Discord Overlay Is Enabled

One of the main causes, why Discord overlay might not be working, is it is not enabled in the first place. If you have recently made the settings default or someone changed your Discord’s settings, then it can cause the in-game overlay to be disabled. So, first of all, make sure whether Discord overlay is enabled or not. 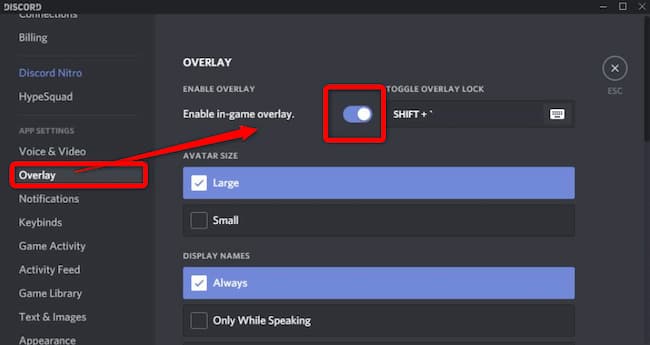 If Discord overlay not working on your device, then running it with admin privileges may do the work. A lot of Discord users who faced the same problem fixed the overlay issue by running it as administrator. Follow the steps below to run Discord as administrator all the time. 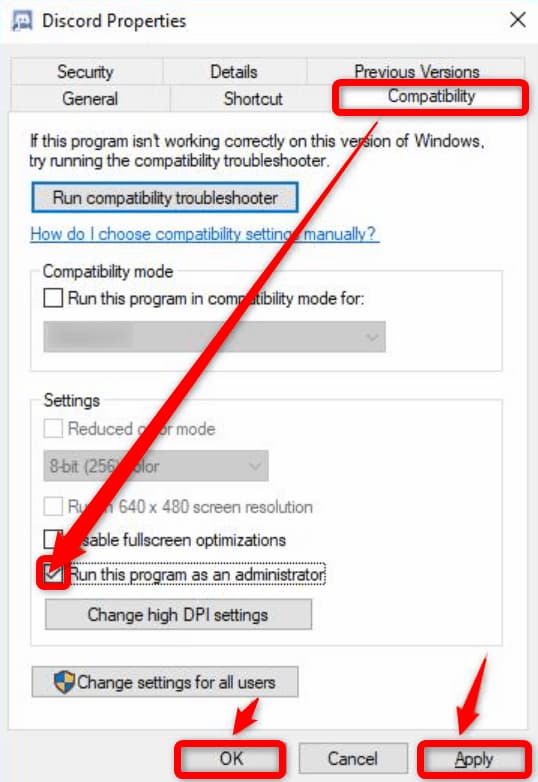 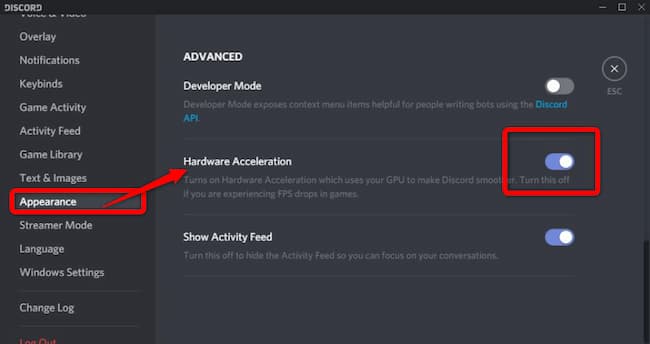 Must See: Skse64 not working

You might have known that several apps are always running in the background of your device for installing updates, getting newer data, etc. Closing these apps temporarily can also fix the Discord overlay issue. 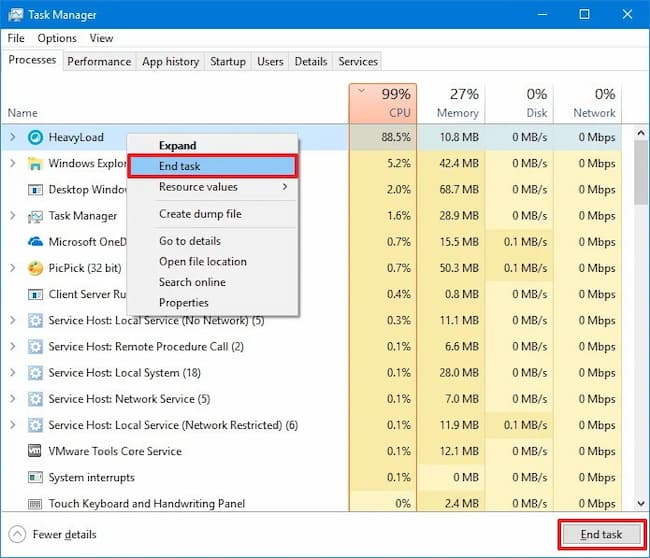 Discord overlay doesn’t work still? If you face the same problem still after using the above four methods, then delete Discord and install it again. Follow the steps given below to uninstall the Discord application.

Discord overlay is an important feature that is used while gaming on Discord. Due to some settings changes or other issues, this feature stops working. But, you can easily fix the problem with the methods given in this post. We hope this article helped you to fix the Discord overlay not working issue. For more useful articles from TechyGun, keep visiting our website. 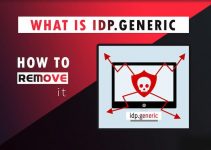 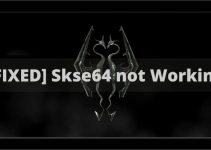