Chromecast or Google Chromecast is a device which when connected to your TV lets you cast images, audio, and video from your smartphone with the help of an internet connection. However, if you don’t have a Chromecast, no need to be sad, there are some other ways too. 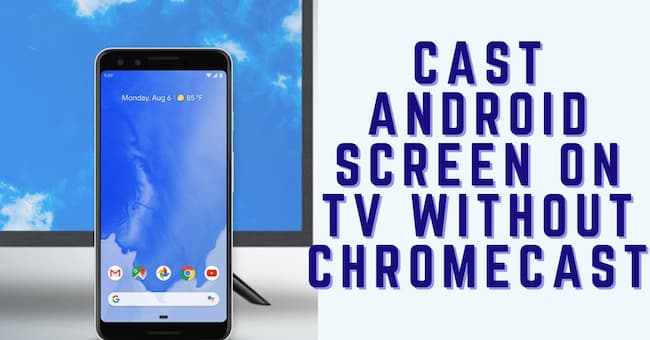 There are some alternatives that you can always use to screen share your smartphone with the TV. In this post, we are going to show you some of the best methods to cast to your smart TV without having a Chromecast successfully.

How To Cast To TV Without Chromecast

We are going to show you the best four methods in this post to cast to TV without Chromecast device. They are:

Know all the methods one by one below and enjoy watching your favorite shows and channels straight from your smartphone onto the TV. 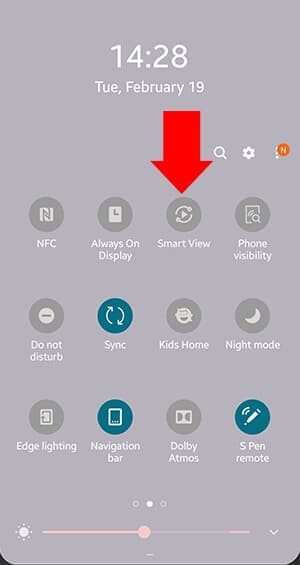 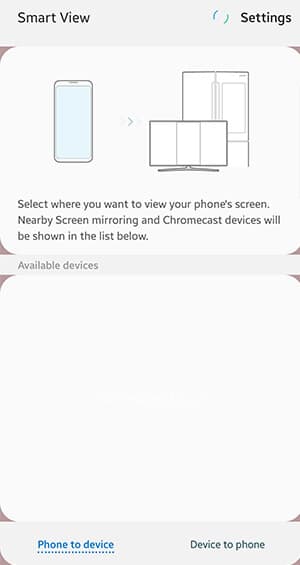 The procedure may differ slightly according to the brand and the model of the smartphone you are using. Here, you must also make sure that your smartphone should be turned on all the time for the casting to work. This is the only downside of this method as it drains out the battery of your phone.

If the above method seems difficult to you, you can always go with the simpler option. Screen Mirroring is one of the easiest methods to cast to TV without Chromecast. There are a lot of screen mirroring applications available for Android and iOS smartphones. You just have to install any of it and connect to your TV using the application. That’s it. Everything you do on your phone will be displayed on the bigger screen. 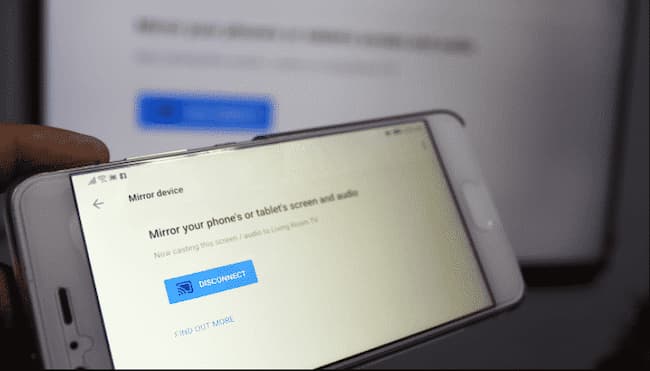 Here are some of the best screen mirroring applications you can select for Android smartphones. Just install any one of the apps from below and start mirroring your phone to the TV without any worries.

Streaming devices like Roku are one of the best options to cast to TV without Chromecast. Roku stick just needs to be connected to the HDMI input slot of your TV and you are good to go. You can cast your Android device to the TV using this Roku stick by following the steps given below. 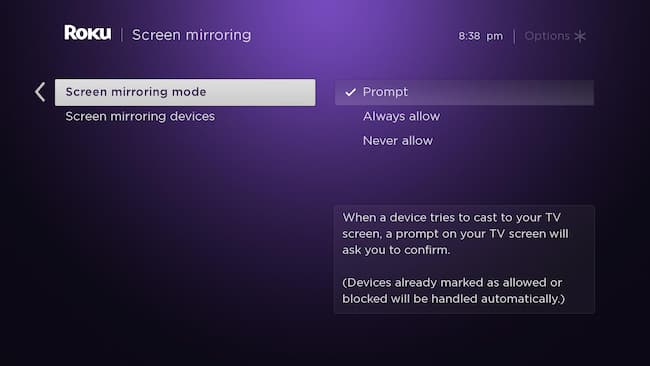 4. Cast To TV With Firestick

Similar to Roku, you can also use the Amazon Firestick to cast to TV without Chromecast using just your Android smartphone. You must have a second-generation or older Firestick version for the screen mirroring since 3rd generation Firesticks doesn’t support screen mirroring, also fix if your firestick keeps restarting. Follow the steps given below to cast the Android device to the TV using Firestick. 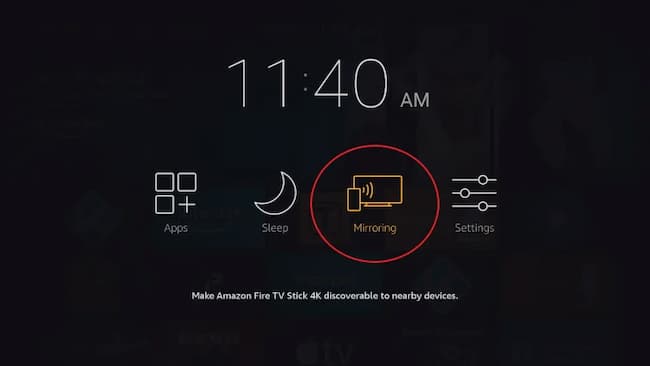 Here we have given the best ways to cast to TV without Chromecast device. If you don’t have a Chromecast device or have become damaged or something, then you can always these methods to cast your Android smartphone’s screen to the TV. Screen mirroring applications are also very much easier to use. We hope you liked this article. For more useful posts, visit the TechyGun website.